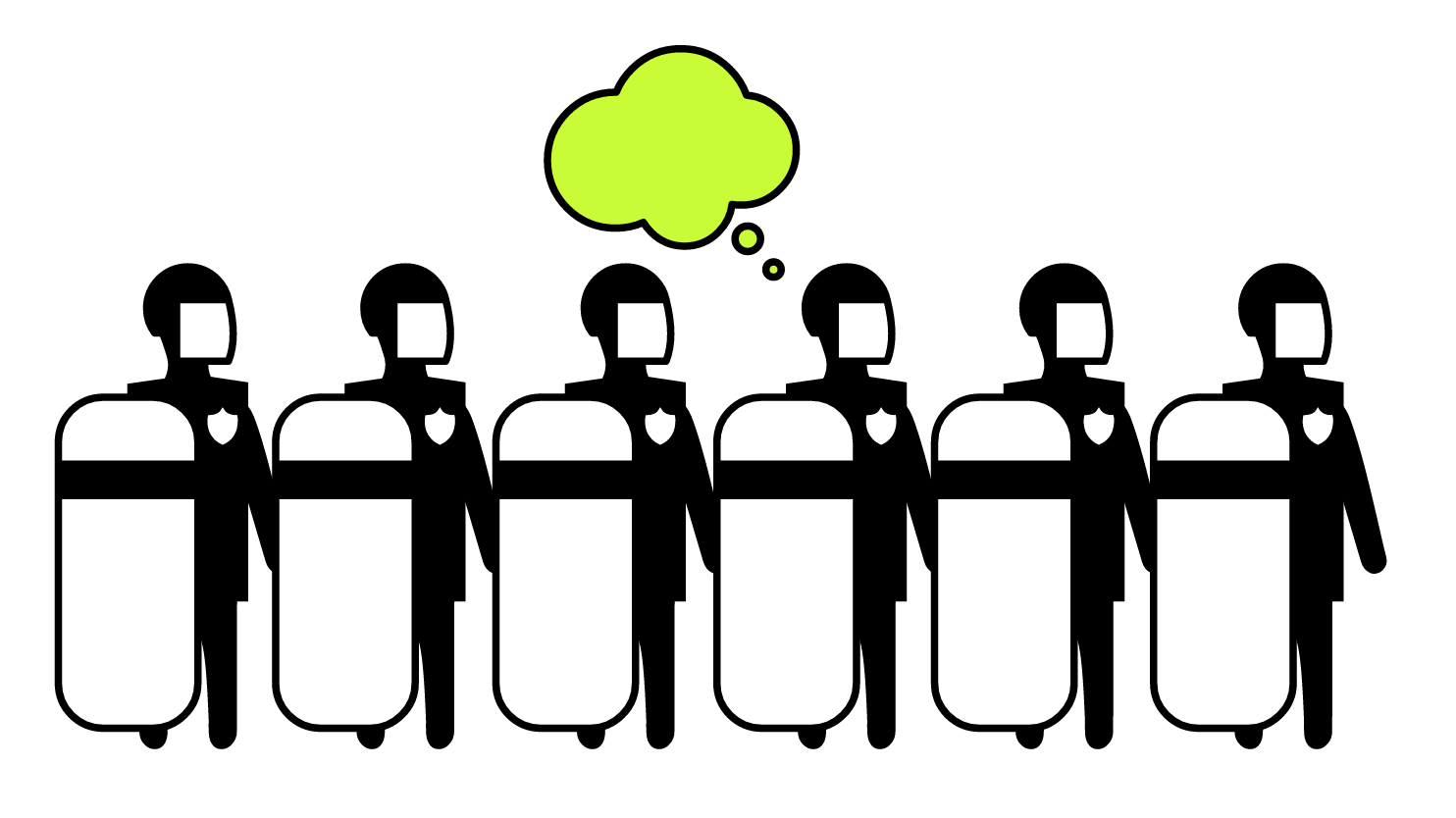 I teamed up with poet, performer, and activist Harry Josephine Giles to put together a collection of games to be played during protests. Casual Games for Protesters is a kind of response to the daunting question “What can game makers do in the age of Trump”. It’s a gesture but also a serious proposition, a way to see protests as experiences that can and should be crafted. We are soliciting guest contributions and we’ll be adding more games in the days to come. This is the project statement:

Casual Games for Protesters is an ongoing collection of games to be played in the context of marches, rallies, occupations and other protests. They require very little preparation and equipment.
Protests can often be alienating or difficult to access for some people — whether that’s because of safety concerns, lack of physical accessibility, burn-out or just not knowing how to get involved. And rallies and marches can be overwhelming, formulaic in their structure, unnecessarily grave, or even boring to attend.
We believe it doesn’t have to be that way. Participating in social change should be exhilarating, social, intellectually and physically stimulating, liberatory and fun. Games can help craft those collective experiences.

Of course, context is crucial, and not all games make sense in all situations. The dignity and rage of the Ferguson uprisings involved mourning victims, expressing anger and campaigning for better lives. The blockade of the Dakota Access Pipeline at Standing Rock is shaped by the traditions and beliefs of the Native American tribes that lead the protests. Such situations may not always leave room for playfulness — or they may call for a different kind of play.

We have tried to compile a wide variety of games from many different sources and imaginations. We’ve remixed folk and parlor games, added a political twist to acting and training, borrowed liberally from our precursors, and made up new things entirely. We are indebted to a long tradition, from the experimental theater of Augusto Boal and the New Games Movement, from the creative protests of C.I.R.C.A. to the world of modern live-action games. Direct inspirations were the Tiny Games format popularized by Hide & Seek, Metakettle by Terrorbull games, and the playable poetry of Harry Josephine Giles.

What we haven’t included yet are less casual and more pre-prepared games for specific events. Such games could be deeply integrated with the theme and the tactics of a protest, complement its theatrics, and inform actions of civil disobedience. We hope that some of our games might inspire such inventive, radical and effective tactics.

We will see an escalation of unrest and mass participation in the coming years, in opposition to the resurgence of the extreme right in Europe and North America, as part of global responses to climate change and floundering neoliberalism, and in both local and international movements. Countering protest fatigue and making activism more approachable and stimulating must be a priority for everyone.