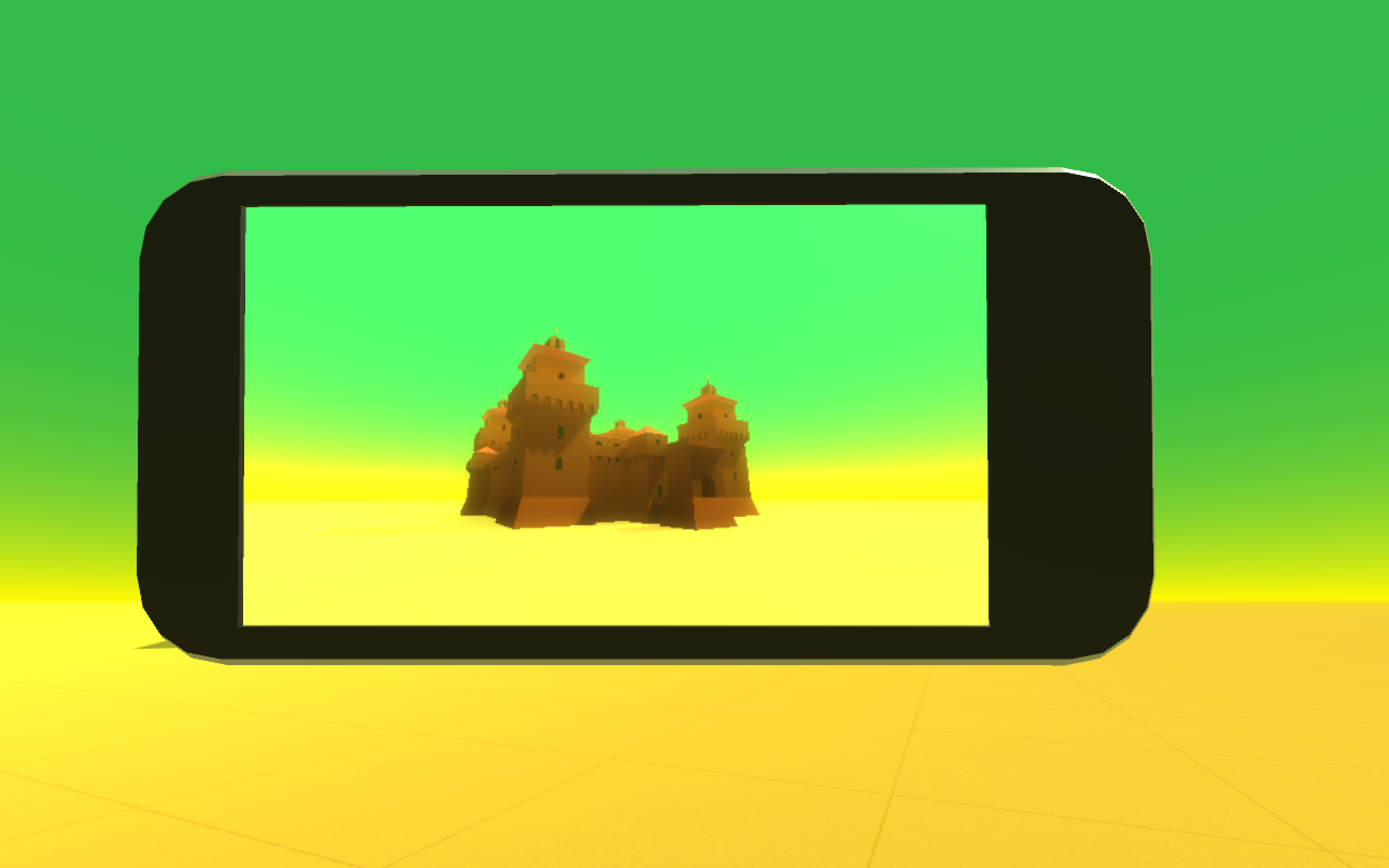 A Short History of the Gaze is finally available for free to the few privileged people with access to Oculus Rift and the required high end computing equipment. The piece premiered at the conference WEIRD REALITY: Head-Mounted Art && Code in October 2016 and has been shown at a couple of festivals since then.

It’s the first molleindustria project that employs a first person view and immersive 3D environments, mainly because they are the subject of the piece. A Short History of the Gaze is conceived as an experiential essay, in analogy to the film essay genre; instead of exploring a theme though text and images, it tries to do so though a series of scenarios and micro interactions, mostly looking and not looking at things.

All the scenes examine the act of looking and its relationship with violence. From the evolution of sight in a pre-cambrian sea creature to the dominance display of a primate, from a landscape of billboards begging for attention to an infinite panopticon.

The gaze is central to any Virtual Reality experience and yet rarely problematized. I wanted to create an artifact that is immersive while fighting against the suspension of disbelief, in which the player/viewer is encouraged to fill the conceptual gaps between dramatically different scenario. A Short History of the Gaze is my response to the many oversimplifications that afflict the discourse surrounding virtual reality: VR as presence and embodiment, VR as empathy amplifier, VR as the liberation from a despotic directorial gaze etc.
If you tried it and you want to know more, you can watch this (spoilery) 5min playthrough with commentary.