This is a slightly edited transcript of a short talk I gave at Indiecade 2012. It was part of the panel “Let’s Play With the World: Games, Art, Activism and Other Subversions” organized by Johannes Grenzfurthner. I added a few minor passages that got cut due to time constraints. 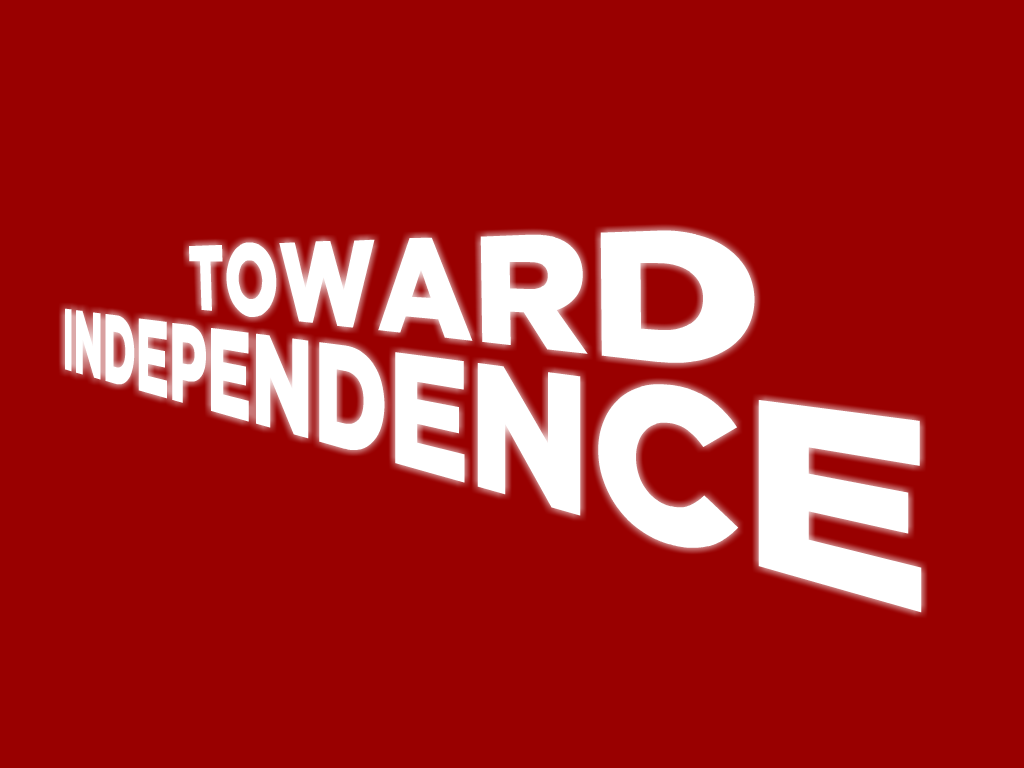 There many are great things we can do with videogames in the realm of representation.

We can criticize the existing.
We can use games to unpack the systems we inhabit or envision different kinds of systems.
We can provide transforming experiences through radical roleplay.
We can demystify the language of interactive objects.
And so on…

This is what I’m trying to do with my project Molleindustria but I don’t have time to present it in 5 minutes.

Instead, I’m going to talk about another political aspect in gaming, which is not about what happens on screen but about how these games are made.

Because games are products and game makers are workers inscribed into the existing relations of production.

A couple of years ago I proposed to frame the Indie game movement as part of larger trend that ranges from the punk movement from the 70s and 80s to today’s independent cultural producers, publishers and makers. From zinesters to urban farmers. 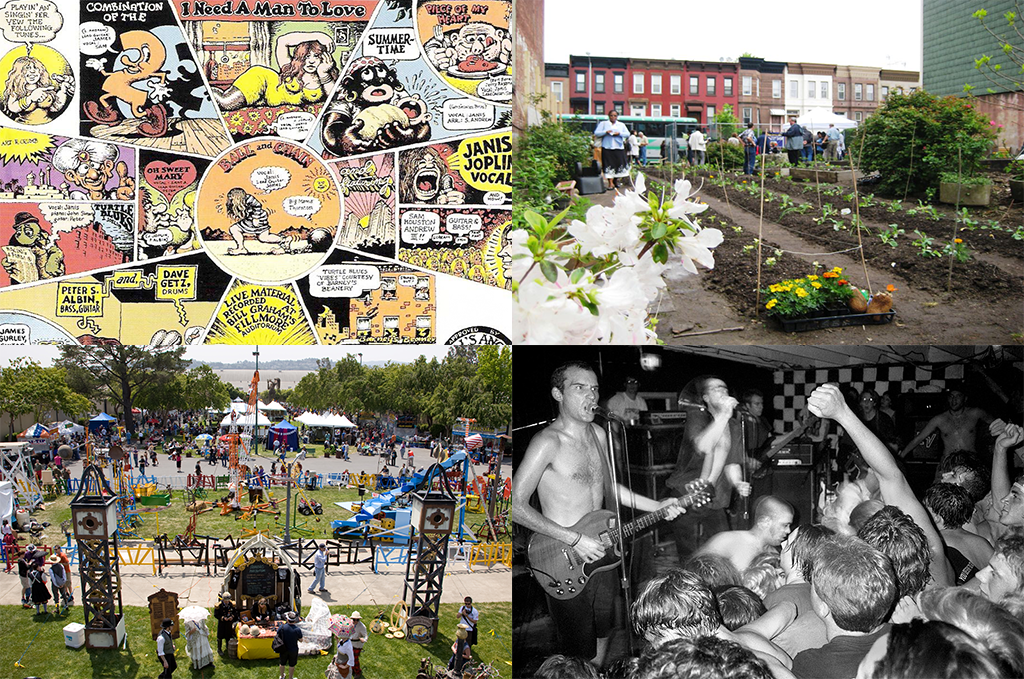 I believe the indie gaming movement is yet another instance of a soft-rebellion of (mostly) skilled workers who realize to have an excess of creativity.
That is a creativity that exceeds the ability of the capital to commodify it. 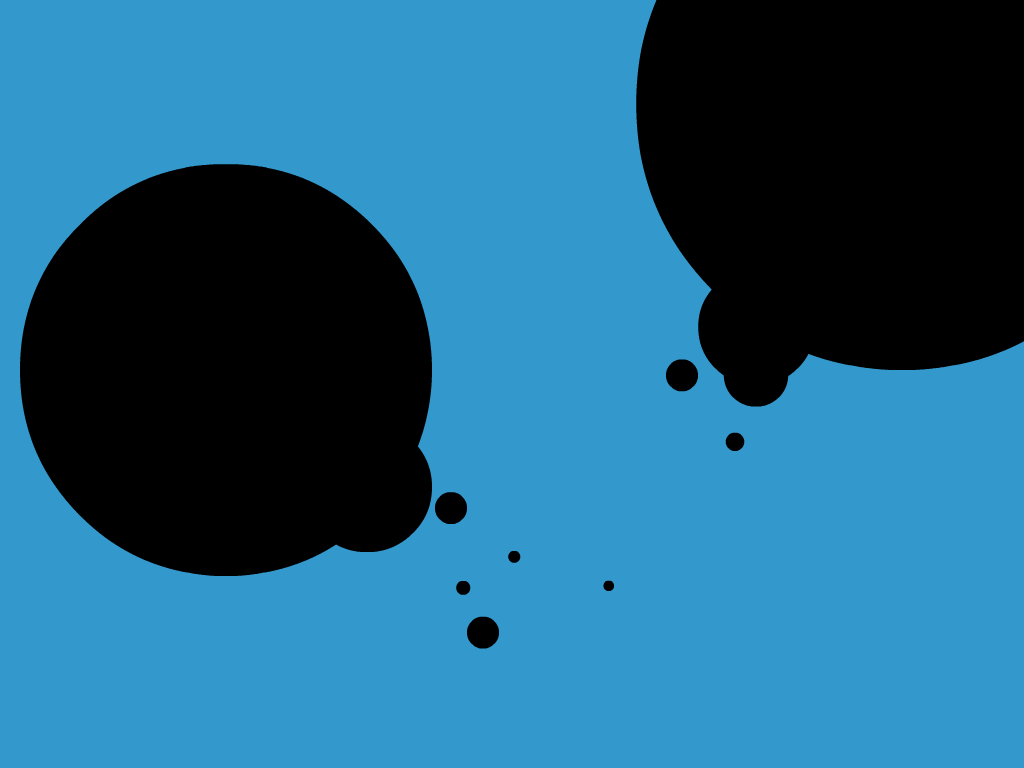 Directly or indirectly competing against them. 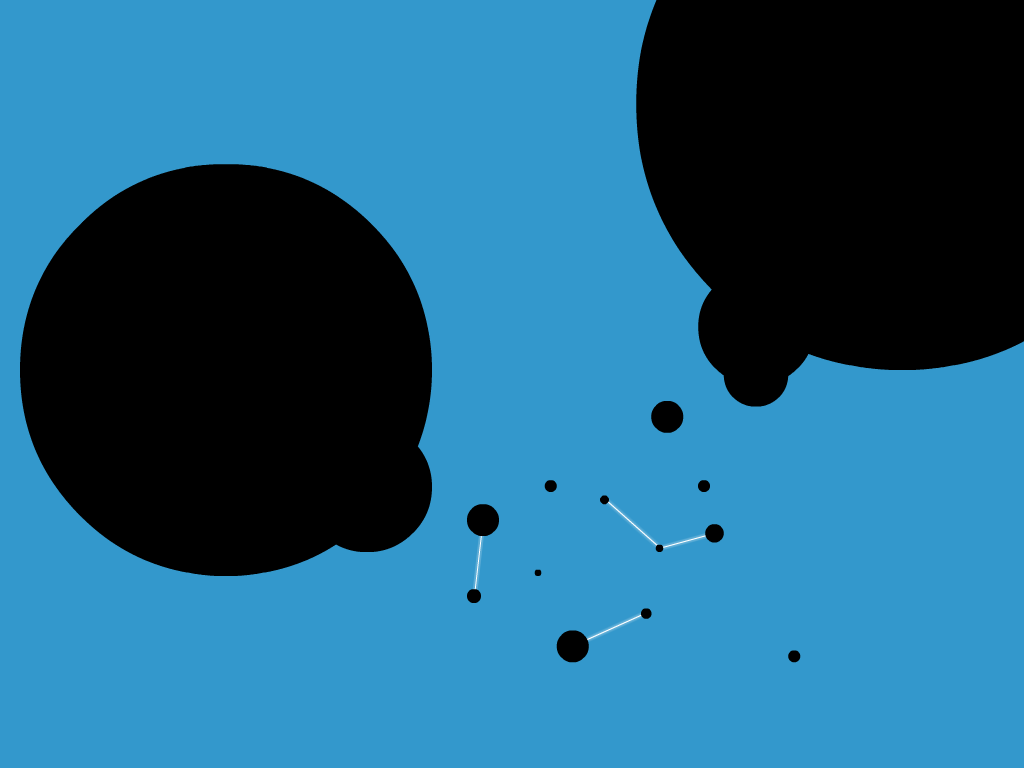 Creating alternative networks in the process. 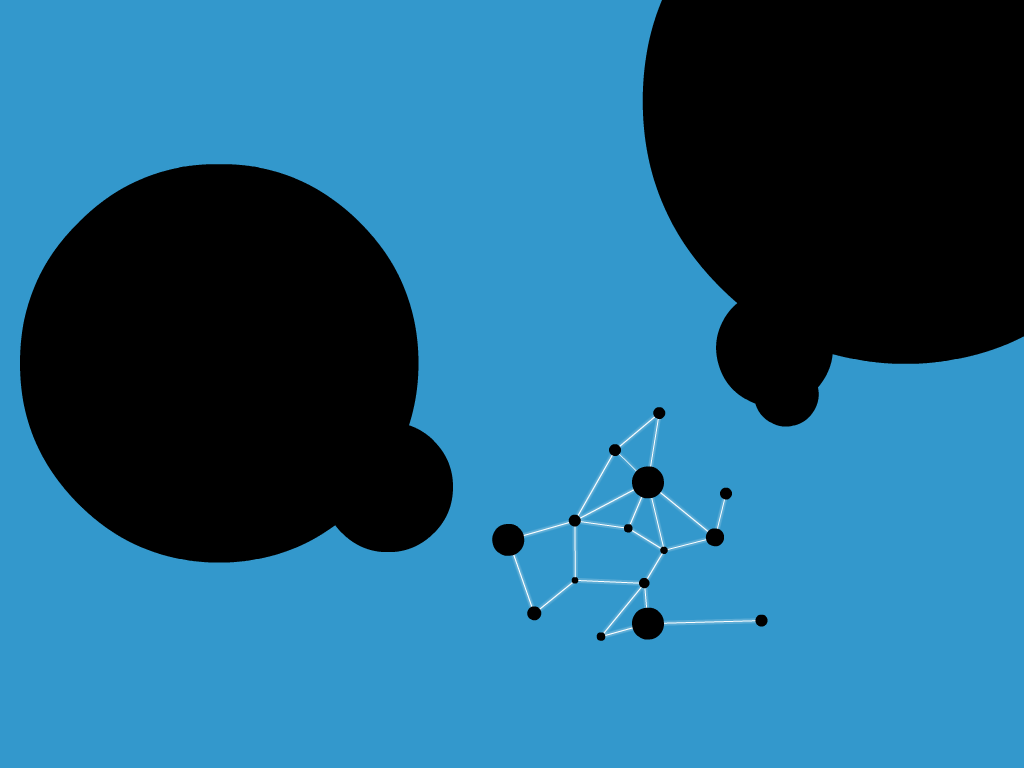 Independent cultural producers look for forms of reward that are not exclusively monetary.
Things like reputation, friendship, personal empowerment and so on.

But the capital eventually catches up and restructures itself. 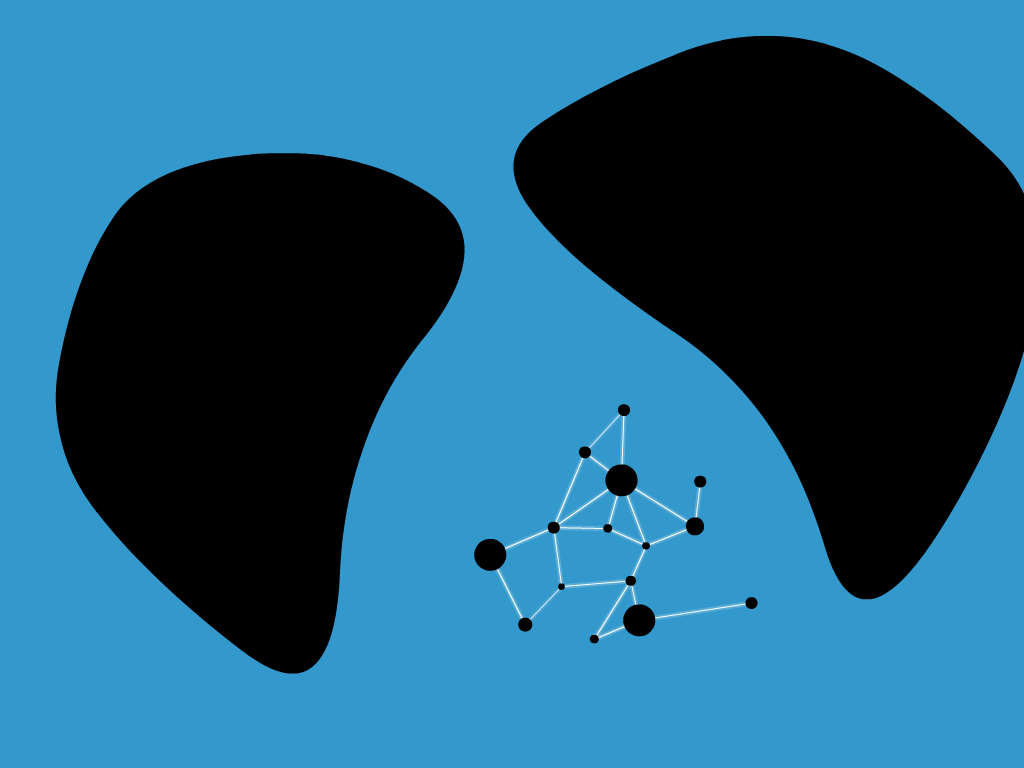 It changes shape in order to capture and extract value from these new energies and dangerous desires.
Disrupting the alternative networks and human economies that emerged from this exodus. 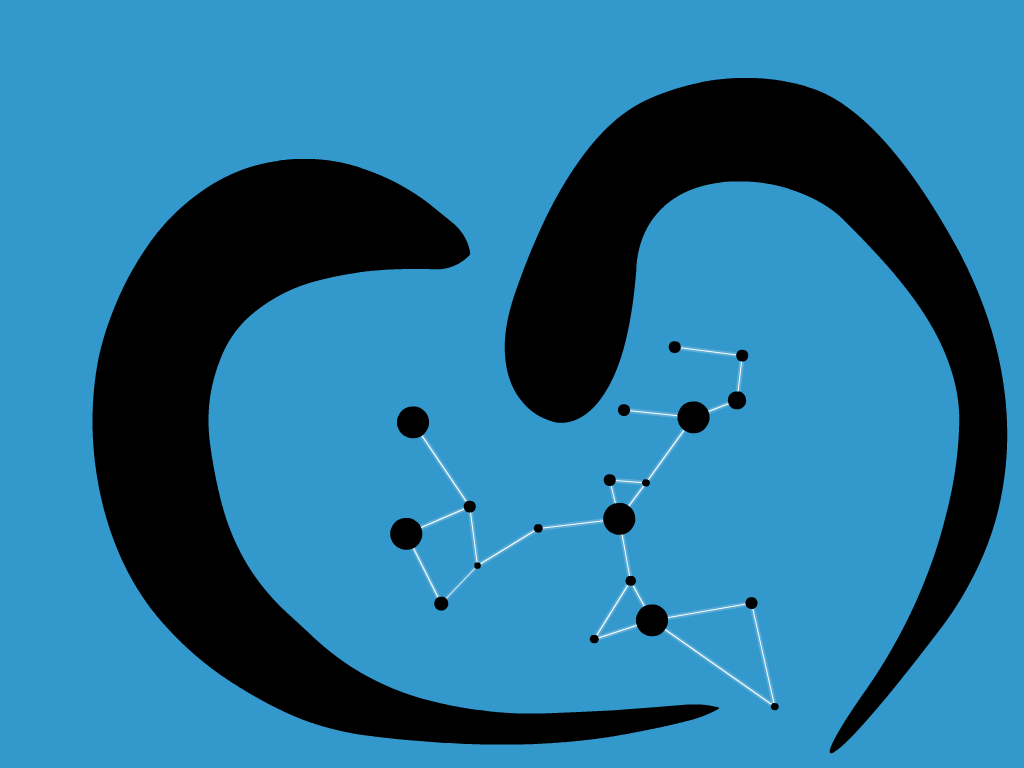 All the major transformations of industrial capital can be seen as the resultant of these two diverging vectors. 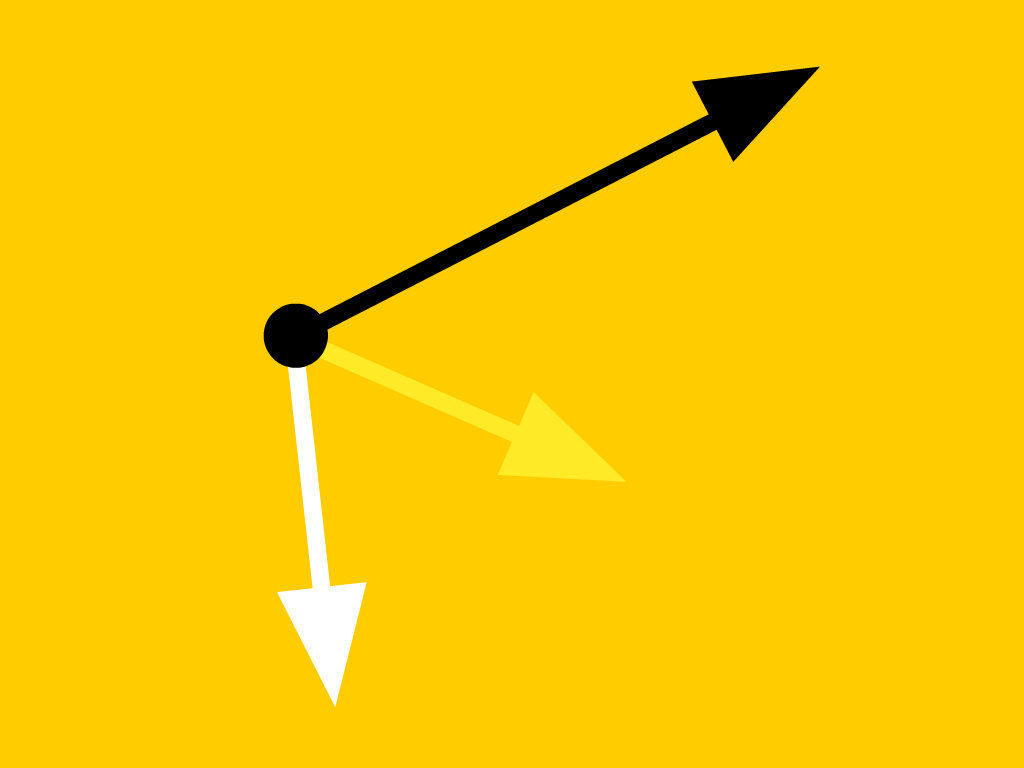 The working class’ tension toward autonomy on one side, and on the other side the capital’s compulsion to steer this energy away from actual self-direction and self-organization. 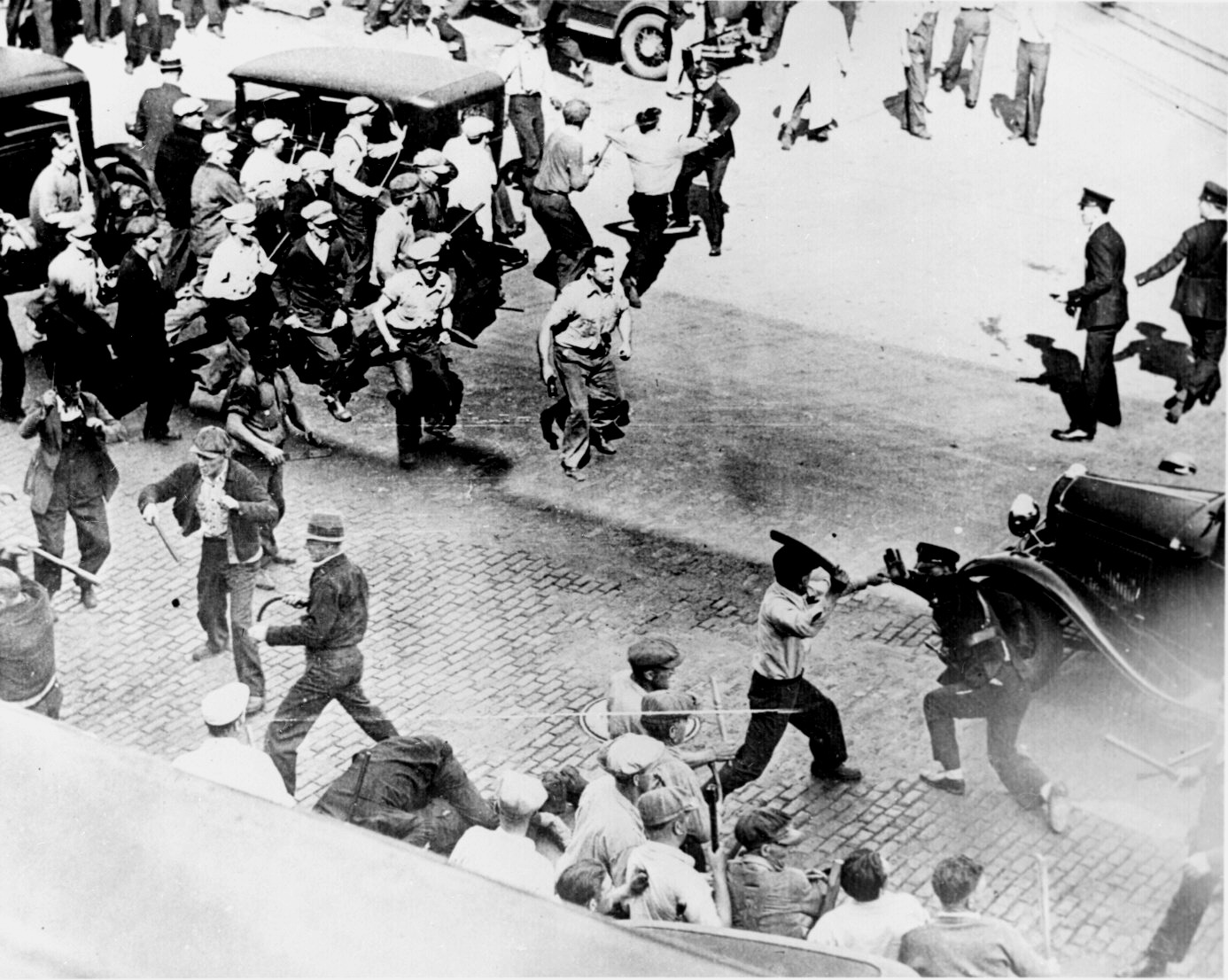 In the early 20th Century, when industrial workers in the West started to occupy factories and threaten a socialist revolution Henry Ford figured out that raising wages was not just a necessary compromise but a good way to deal with the dangers overproduction.

If you have consumers with more purchasing power, they’ll buy more cars and more stuff.
Here you have Fordism and the birth of the middle class. 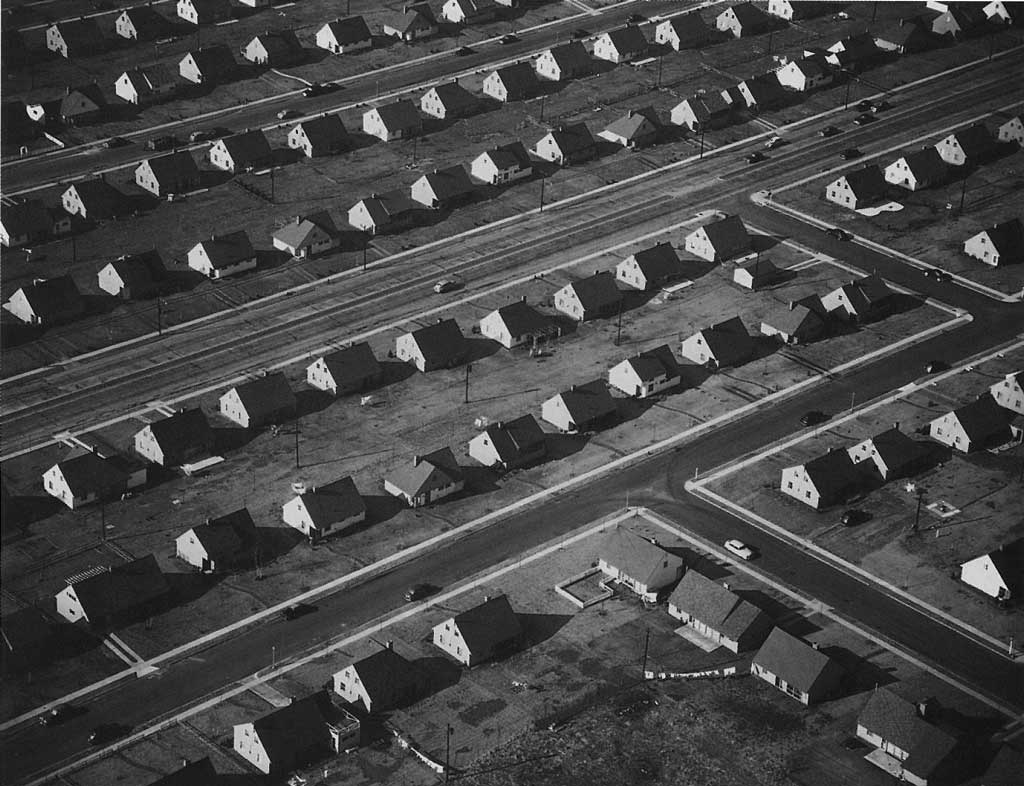 In the ’60 and ’70 workers were still unruly because working in factories sucks regardless of the wages. 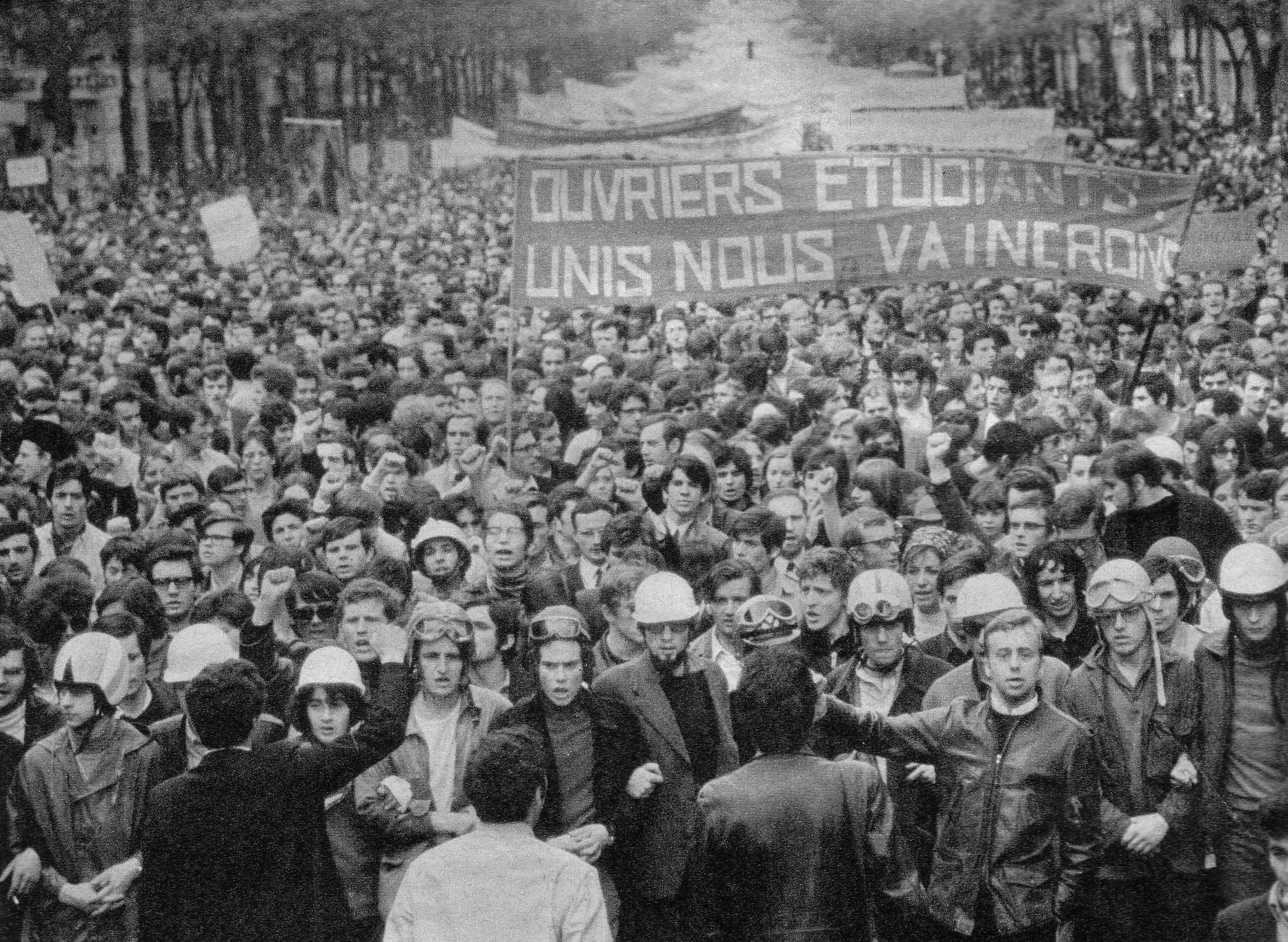 And new desires of liberation were emerging.
Desires that couldn’t be satisfied by purchasing another fridge or vacuum cleaner. 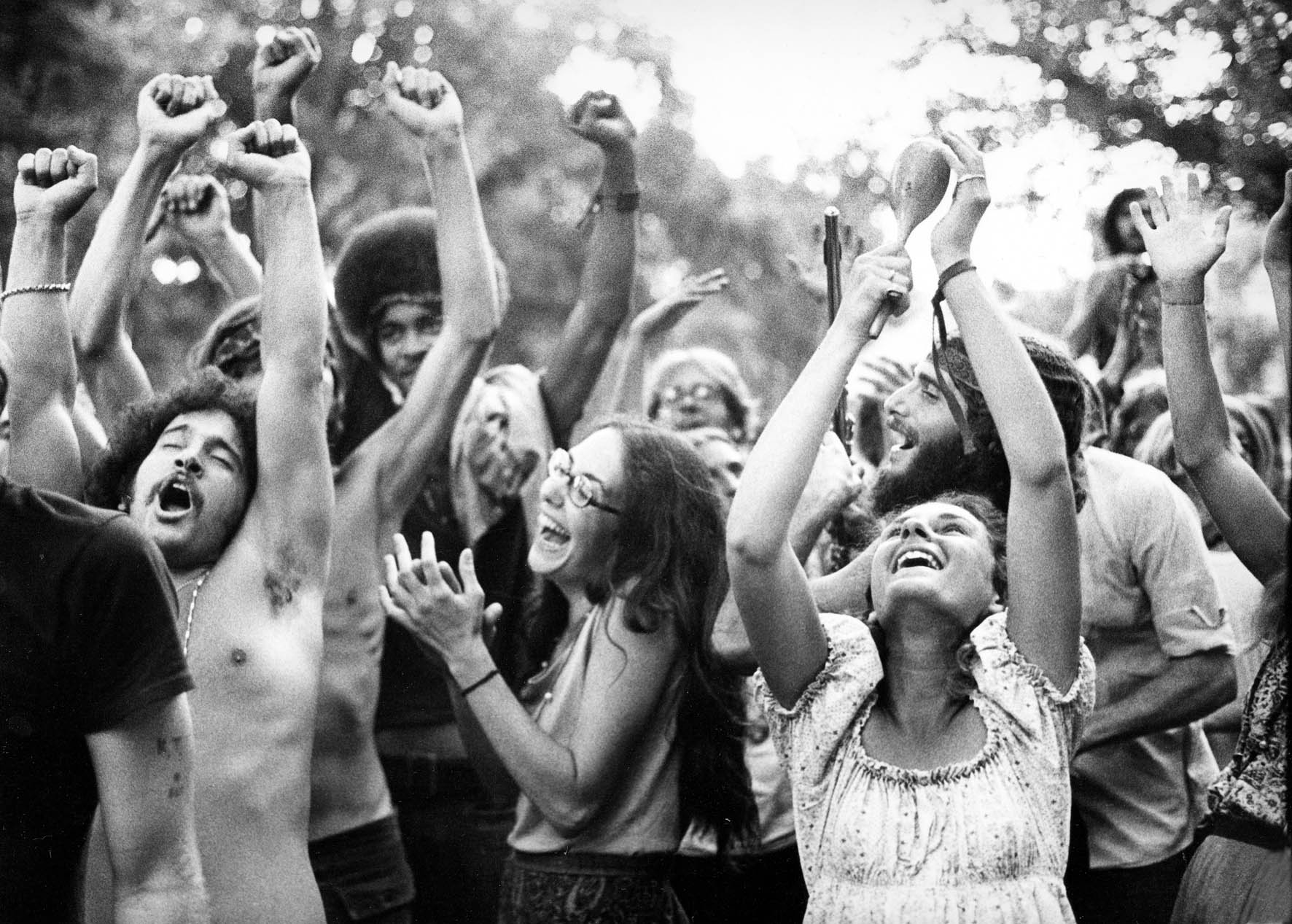 This time the capital responded with automation. 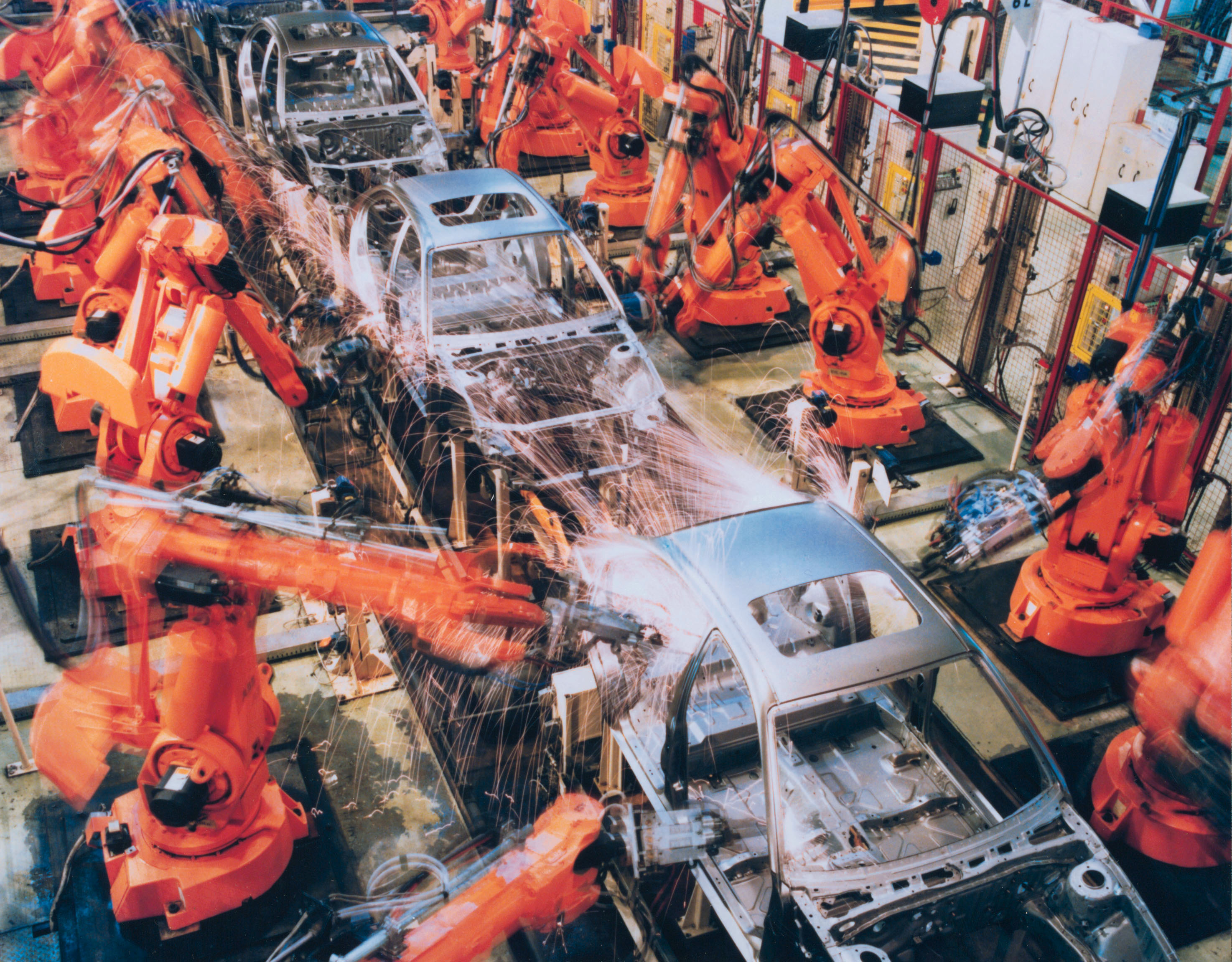 Then by outsourcing production overseas while moving toward immaterial economies in Western countries. 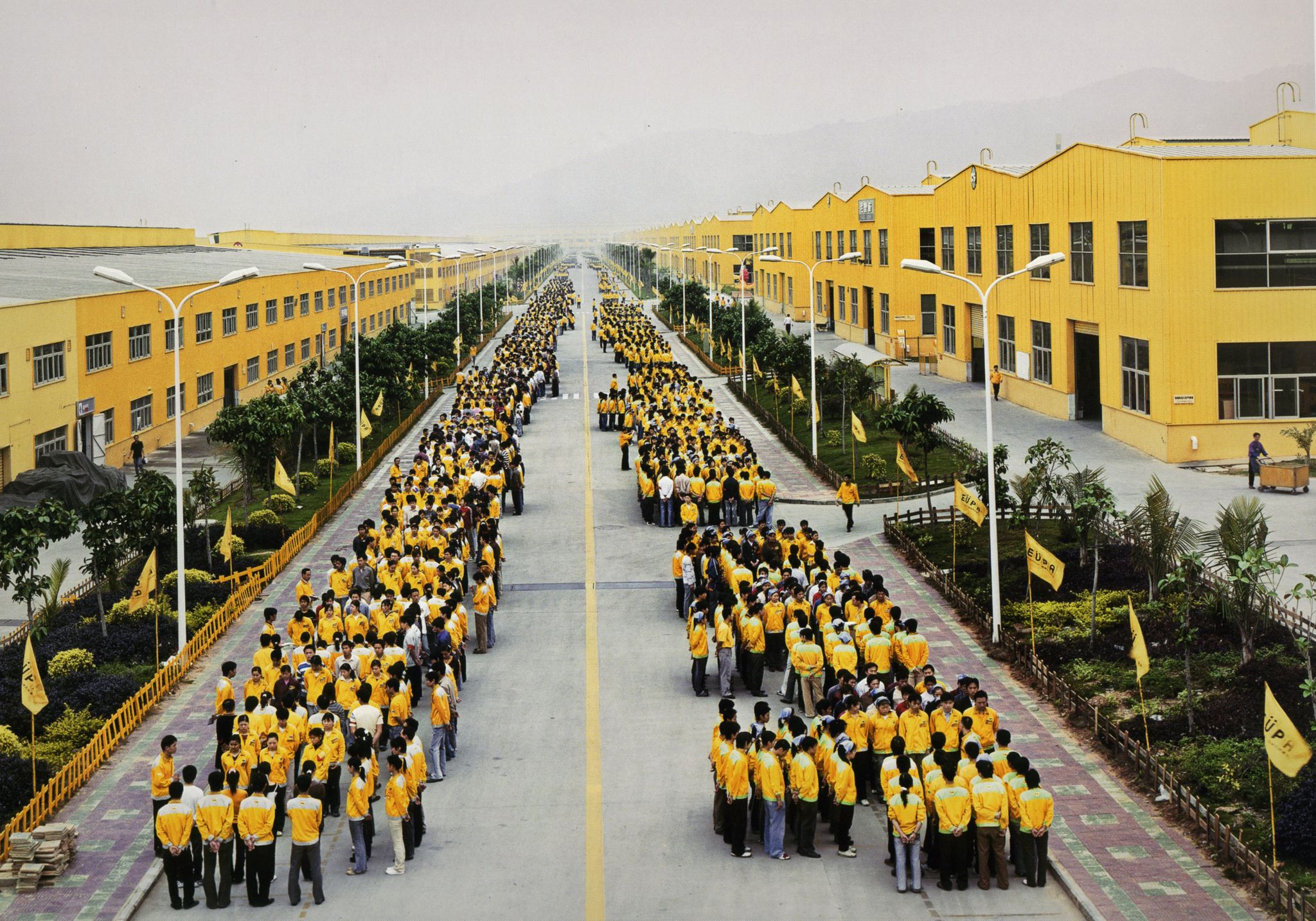 The promise was that a sizeable chunk of population would enjoy a well paid job that didn’t involve getting dirty or risking a limb.

Many of these new immaterial jobs also allowed for a little bit of personal expression or less alienation (as in: feeling personally invested with the production process).
From hippies to yuppies. 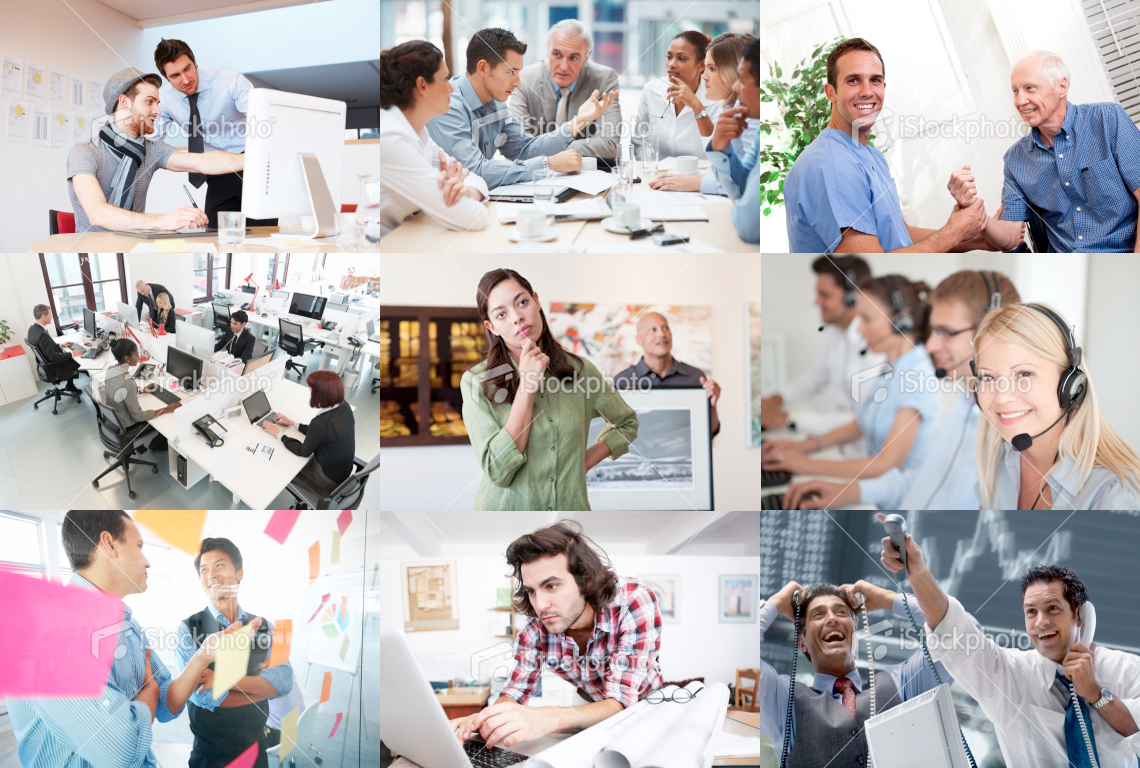 The Post-Fordist compromise worked well for a while; but, once again, capitalism’s structural necessity to expand, optimize, and extract more and more value from labor came at odds with the struggle toward autonomy of the new “creative” class.

It turns out, these highly educated cognitive workers can be also hard to reduce into units of production.

Because if you are educated you have more chances to understand the system of exploitation around you. You may know something about history and about people who stood up for their right before you. You may know something about math, statistics or science, thus have a better idea of how fucked up the financial system is, how polls are used to control public opinion or how the current industrial paradigm is ecologically unsustainable.
You may figure out that your boss is not smarter than you, and you may even be better at running this business.

This is where I started from: the exodus and the crisis of confidence the capital is facing right now. And we should obviously factor the current crisis and the overcrowding of the immaterial sector that is turning the late-capitalist slogan “making a living doing what you love” into a joke.

Back to our field. In gaming, this restructuring consists in a shift toward the control of
platforms and distribution systems.

“So you want to be independent? You want to make your own game?
That’s cool with us. You take all the entrepreneurial risk. We’ll just make sure you have to be still dependent on us for its distribution so we can claim a big chunk of the revenues.”

At this point things get more confused because you have new forms of dependency from corporate entities. You have some game makers who benefit greatly from this compromise. And many others who don’t.

There are a lot of people these days trying to come up with new definitions of independent development that take into account the various degrees of autonomy from platform owners and hardware manufacturers; the co-optation of styles, keywords and modes that used to be part of the “indie” identity; and the mainstream acceptance and structural expansion of the most successful independent developers .

And some commentators just throws hands in the air and claim that indie doesn’t mean anything anymore.

I disagree and I’ll propose a different way of framing independence.

First, indie is not a boolean value, a true/false attribute, but a continuum, a gradient. 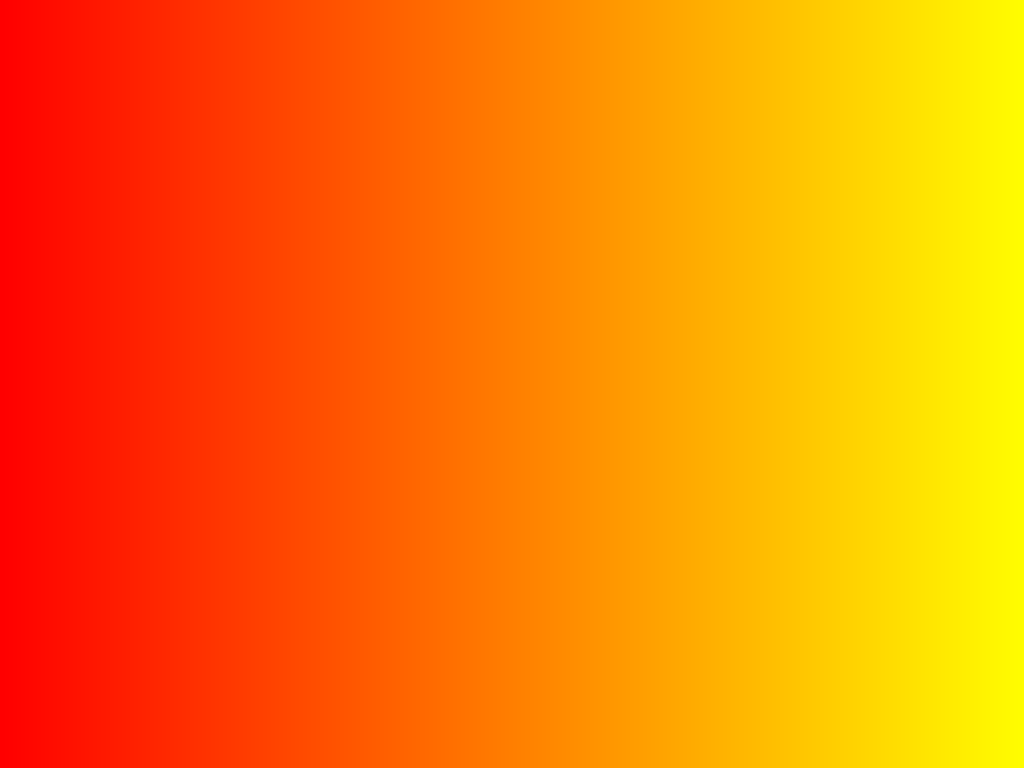 It’s a degree of compromise with the capital that should not be seen as a degree of purity or just a personal moral stance. People don’t have the same negotiation power with corporate structures and the same resources to invest into their independent endeavors due to education, geographic location and social class, for example.

Second, this is an infinite gradient because there’s no escape from the matrix of capital.

There’s no absolute independence because you’ll always be constrained by technological platforms, protocols, hardware or infrastructures.

Beyond gaming, you’ll be entwined in a web of power, privilege, exploitation, and dependency, as long as the current modes of production persist. 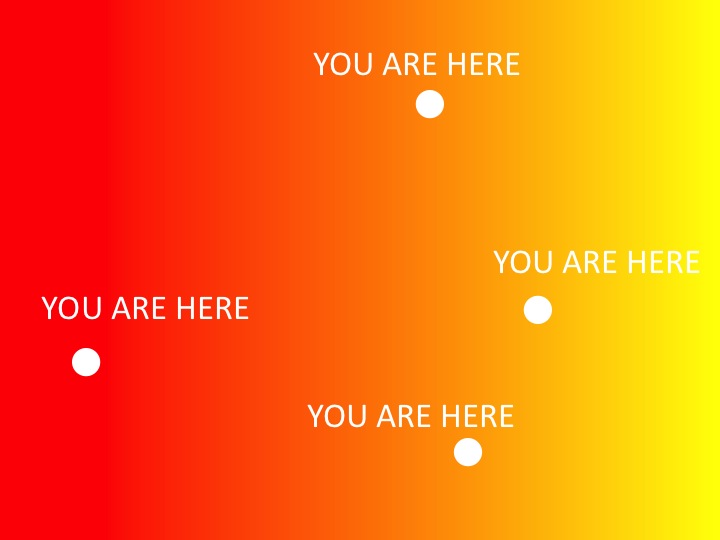 Independence is a gradient projected toward infinity on both ways.

Can you possibly picture the least independent developer? 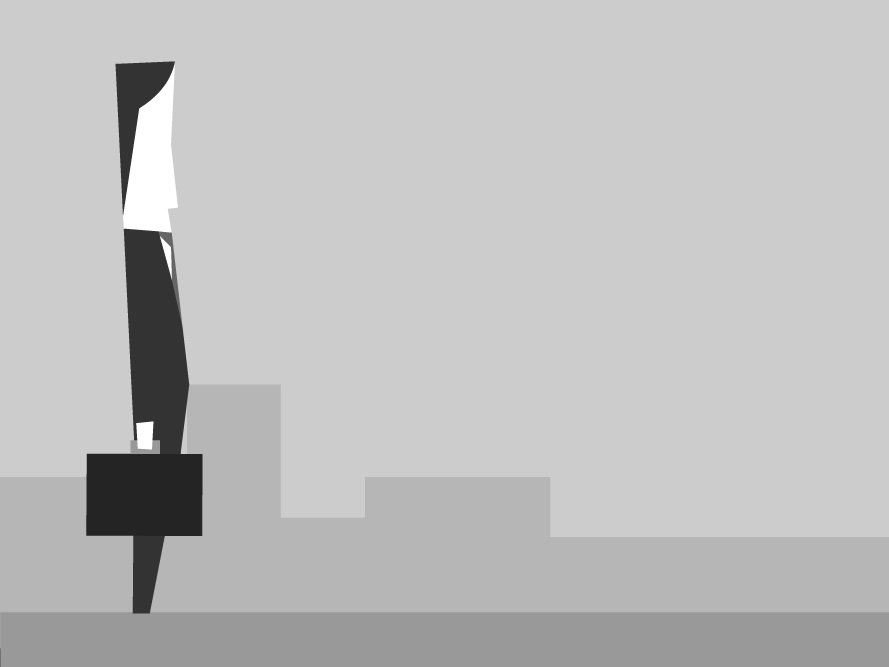 Is she the code monkey working on slot machines for Zynga?
I don’t know, there’s no limit to the degradation you can be subjected to.

Is he that private contractor I once met at a restaurant who was working for the Department of Defense on projects so secret and so compartmentalized that he didn’t even know what the purpose of his code was?

In the same way, I can’t exactly picture the most independent game developer in the world.

Is she an African woman making open source games for her local community.
Games that run on solar powered devices she designed from scratch? 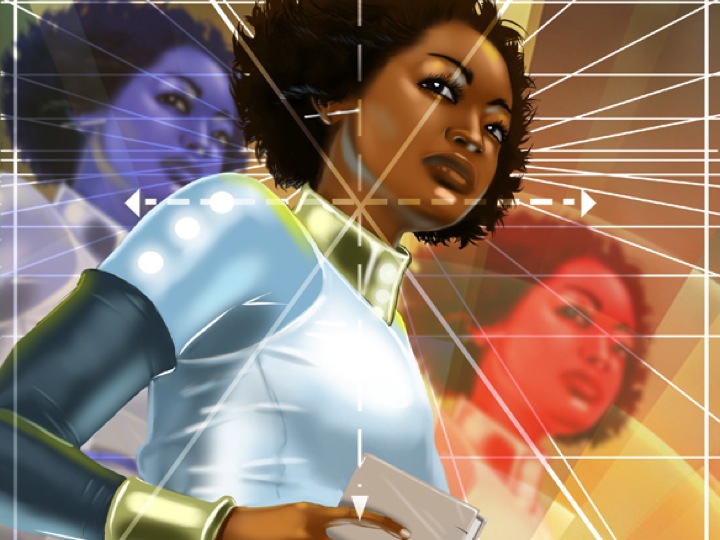 Maybe we can conceive somebody even *more* independent. 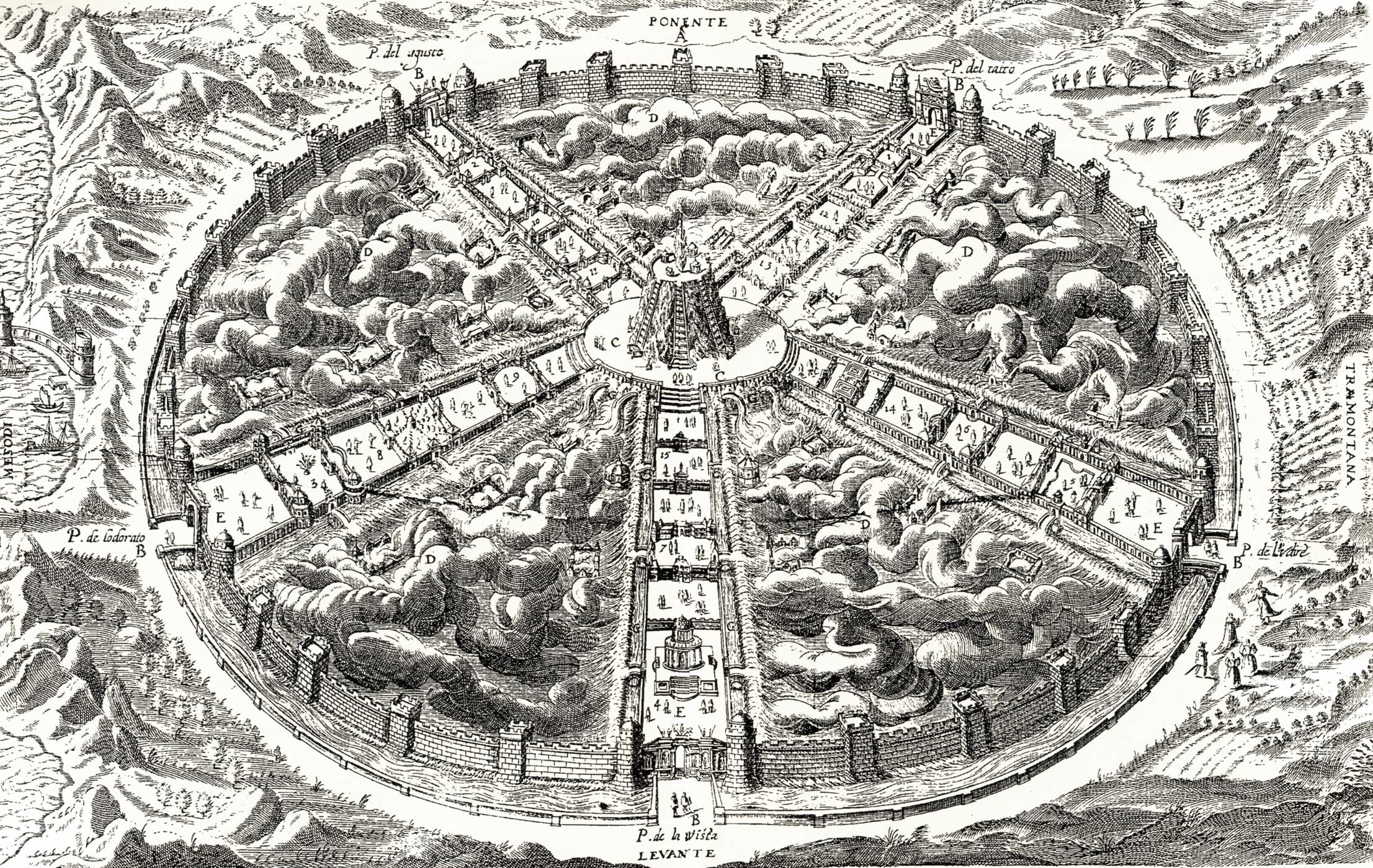 There is a practical way to conceptualize the immensity and absurdity of this continuum.
I borrow it from the Utopian and Anarchist thought.

Utopia is by definition unattainable but it provides a direction.

Utopia is a tiny flickering mirage at the horizon. 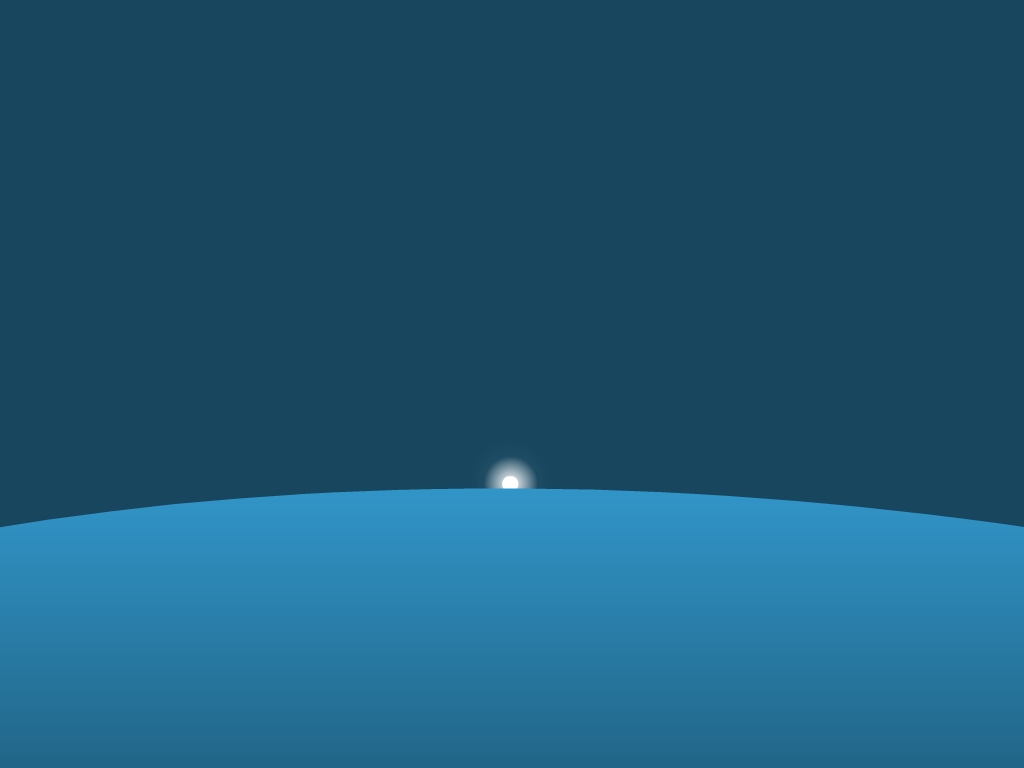 By the time you reach it Utopia already moved forward.
And yet a utopian idea is fundamental because it provides a direction.

It encourages you to a constant tactical engagement with the status quo.
It pushes you to continuously break away from the forces and the entities that make us miserable and are screwing up the world.

This is how I like to think about independence in gaming and in culture.

Not a status but a tension and a direction to pursue.

And the corollary is that we should not be here at these indie festivals to celebrate our little club, to exchange tricks on how to milk the indie brand for profit.